For years, Dean Potter, 43, jumped off cliffs over 3,000 feet high in Yosemite National Park. But Potter’s adventures were unlike thrill-seekers strapped to harnesses or bungee cords looking for a safer rush. The New Hampshire native was a BASE jumper armed with nothing more than a wingsuit. No tethers, no ropes, and no harnesses. He only carried a small parachute for safety. What’s more, Potter’s jumps were more often than not illegal.

Potter and his friend were killed on May 16 while attempting an illegal cliff jump at Yosemite’s Taft Point overlook.

Potter described the discipline on his personal website as more than a death-defying thrill.

“These mountain arts bring me peace, and I play in the void and come closer to understanding interdependence,’’ he is quoted on his website saying. 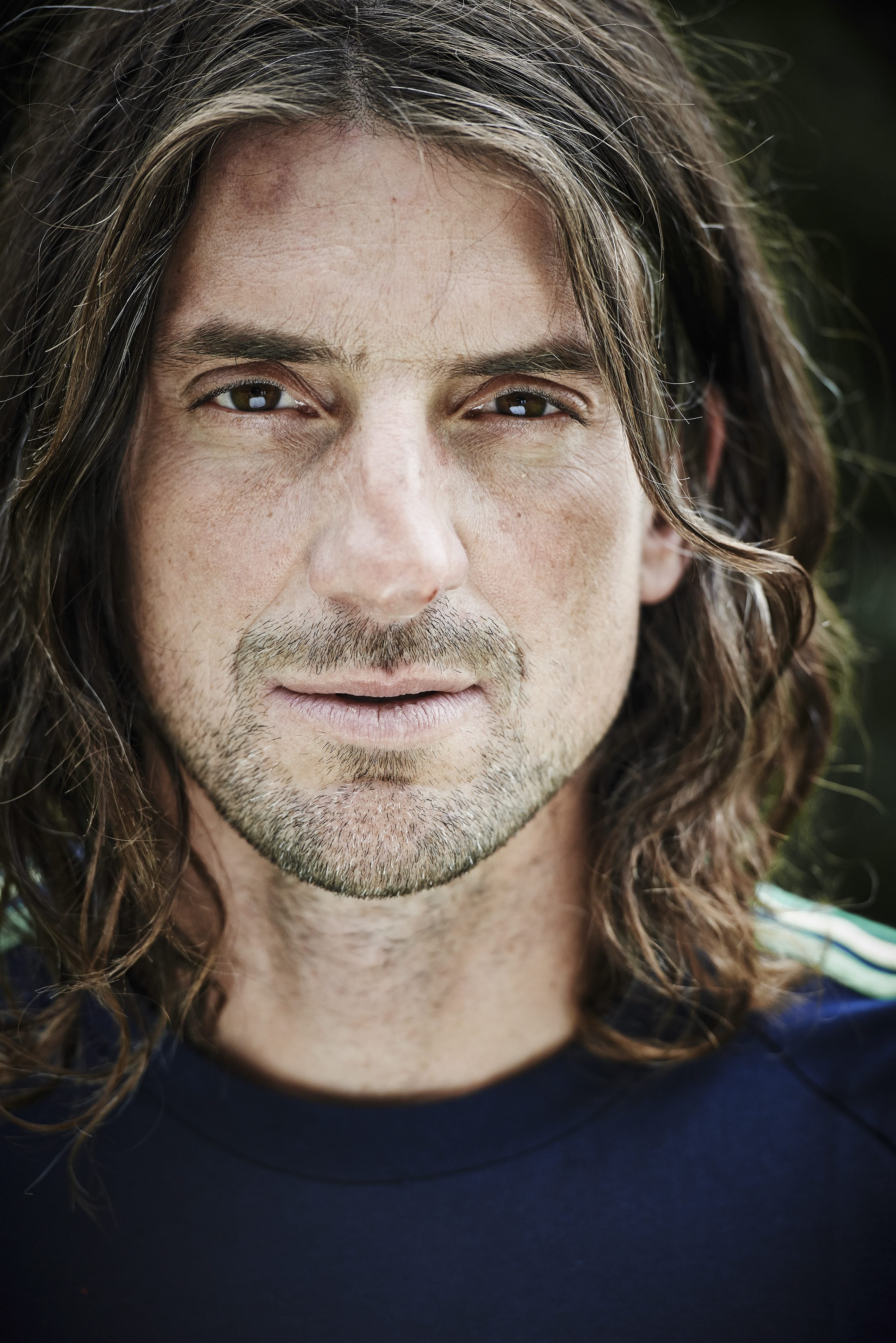 It’s hard for many people to understand how anyone can find peace—and enjoyment—in danger.

However, some psychologists say that mindset may be more common than we think.

Extreme risk-taking is part genetic, part biological, and part environmental, said Farley. Certainly hormones like adrenaline and dopamine play a role. But scientific studies have yet to identify exactly how much of each factor dominates the ‘makeup’ of an extreme athlete, he said. That’s because a majority of the research on thrillseeking is limited to studies looking at college students, not on extreme athletes themselves.

Potter was “fascinated with the lines between life and death, sanity and insanity,’’ according to his official website.

Farley said thrill-seekers have calculated their risks and are confident in their skills.

“They believe they are in control of their fate,’’ Farley said. “They’re not doing crazy things when they jump, they feel prepared.’’ 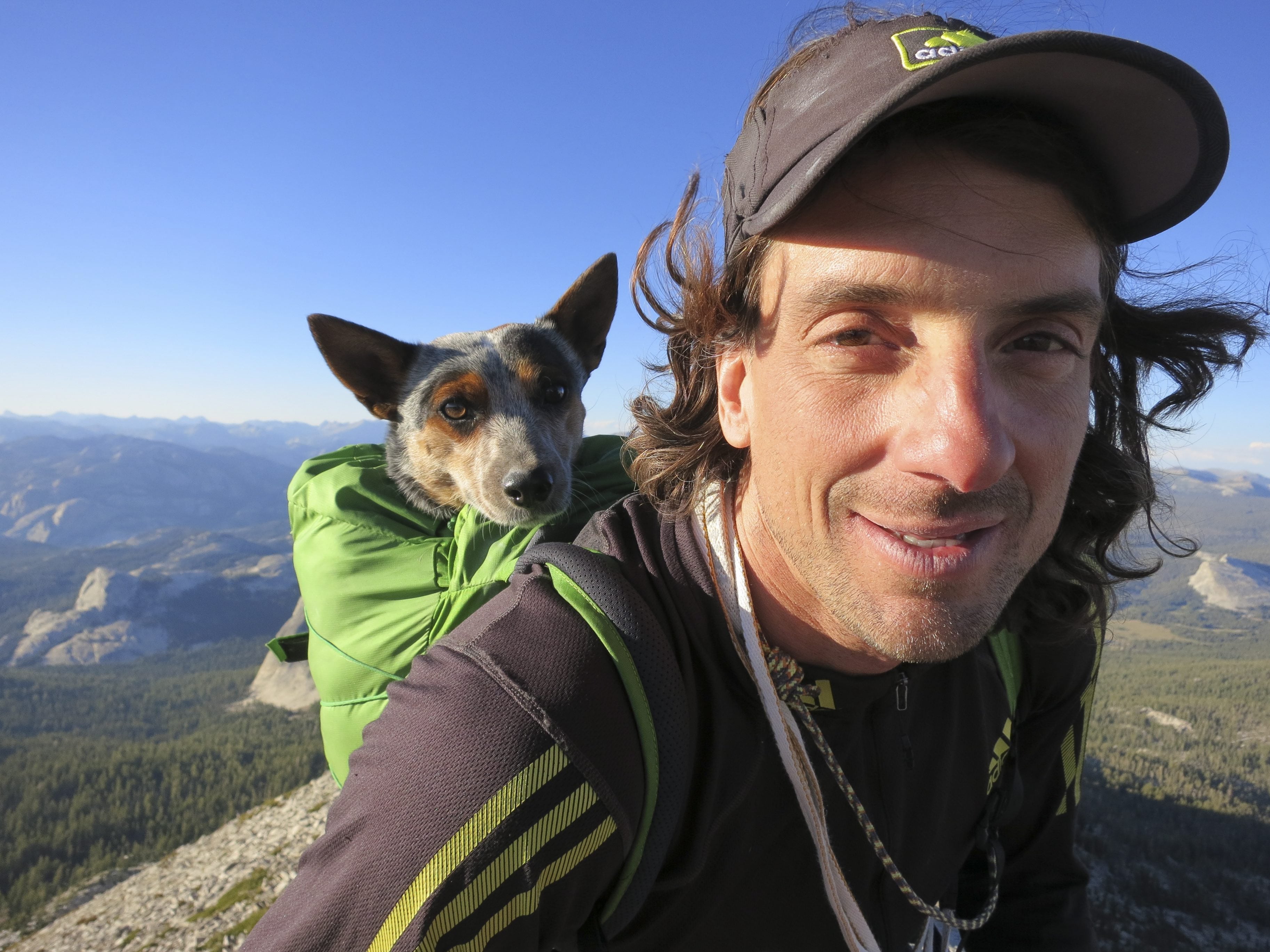 Potter with his dog Whisper.

Indeed, Potter’s website is full of videos and photos of the athlete wire walking, skydiving, and BASE jumping, which proved he had trained for years.

The need to seek ‘high-sensations’ is also embedded in their personality, according to Marvin Zuckerman, retired professor emeritus of psychology at the University of Delaware.

“The end result, what they get out of the risk, is more rewarding to them,’’ said Zuckerman.

“Parachuting becomes boring, so they go on to sky diving, and then on to base jumping,’’ said Zuckerman.

“They don’t want to sit at a desk, they want to do things that make them feel alive,’’ Farley said. “When they’re looking over the edge, they feel alive.’’

Visit 4 takeaways as Bruins snowball their way to 20th win

Visit The best places in New England to visit around Christmas

Visit Here's where a local grandpa scratched for $4 million